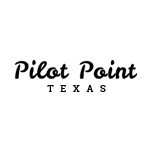 Back in 2021 is the ever-popular Bonnie & Clyde Days Festival, which will be held October 9 on the Historic Pilot Point Square!

Pilot Point, Texas, was the location of the filming of the famous bank robbery scene in the 1968 movie, Bonnie and Clyde, starring Faye Dunaway and Warren Beatty. Additionally, Pilot Point (and neighboring towns and counties) were actually the stomping-grounds of Bonnie and Clyde and their cohorts, as well as other well-known outlaws including the James Gang, the Younger Brothers, Quantrill’s Raiders and others. The Festival is hosted by Pilot Point’s Main Street Program. 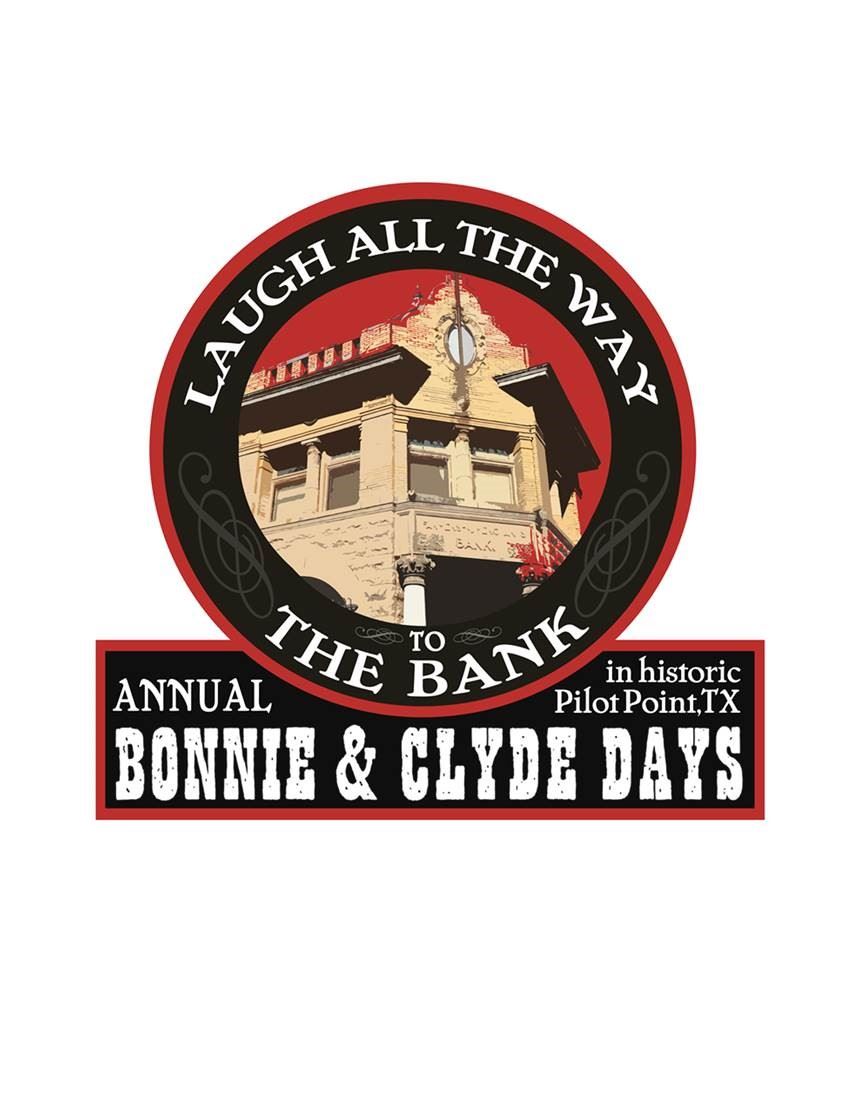 The 11th annual Bonnie and Clyde Days is scheduled for October 9, 2021 on the Historic Pilot Point Square.